It’s time for a little #RealTalk. This post both horrifies and humbles me. In fact, when I first decided to write this blog I actually second guessed myself. As in, did I lose my mind that I would actually post this out for the world to see?? It’s a scary thing when you dig through the archives and look at old work….it’s even more scary when you pull up your very first work!

I shot my first wedding as a college freshman who was majoring in elementary education. Back then I didn’t have a desire to be a professional photographer, we simply had a family friend whose photographer backed out, and since I had a camera (and took photography throughout high school) I was the replacement. I actually don’t even have any of the photos of that wedding, because it was all shot on film and they got all the negatives. Crazy right? I was THAT person we warn newly engaged couples about. Six months later I transferred schools and changed my major to photography.

I did a lot of shooting, and looking back most it was flat out terrible. It took several years for me to really find my niche and style. These days it feels as if everyone with camera decides to put their sign up and be a photographer. It’s probably the #1 gripe among professional photographers, and once you’ve been an established photographer for a while, it’s pretty easy to forget how far you’ve come. The fact of the matter is, we were all there at one point. Without a doubt there’s something to be said about hiring an experienced pro vs a newbie. I am so thankful for all of my friends and family that let me practice on them as I was getting my feet wet. They paved the way for the career I have now. That being said, I would never in a million years recommend a newly engaged couple hiring an inexperienced photographer. Your photos are what you’ll have forever, and you will want to look back and cherish them forever!

As I broke out my old hard drives to find these images I thought “how bad could it be?”. The answer? Really.Freaking.Bad. I didn’t know if I should laugh or cry, maybe even a little of both! As I paired each “before” with an “after” the laughter started. I laughed so hard tears were streaming down my face. I thought as we head into another season it’s only fitting I share some gems.

**Disclaimer : I promote “proficiency before profit” and almost all of my “before” photos were taken before I was ever in business. I encourage all new photographers to practice, practice, practice…so you’re competent before ever charging for your work.  ***

So let’s get this party started with some Senior Portraits…because who wouldn’t want to remember the biggest moment in your adolescent life with some poorly exposed and out of focus images?

Moving right along to some maternity photos. I’ll preface this by saying while they were NOT good to begin with, back then I had no idea about image saving. These are 10+ years old, and pretty low resolution which makes them extra grainy and fuzzy…ha!

Engagement sessions should be romantic and relaxed….not stiff, formal, and cheesy. With time comes experience….clearly! Some of these are so cringe-worthy it’s hard to believe I ever even took them!!

And finally the weddings! I actually don’t have many of my very early weddings, only a couple, because by the time I was pretty proficient in my shooting I was working for an established photographer (prior to branching on my own and starting CHP). 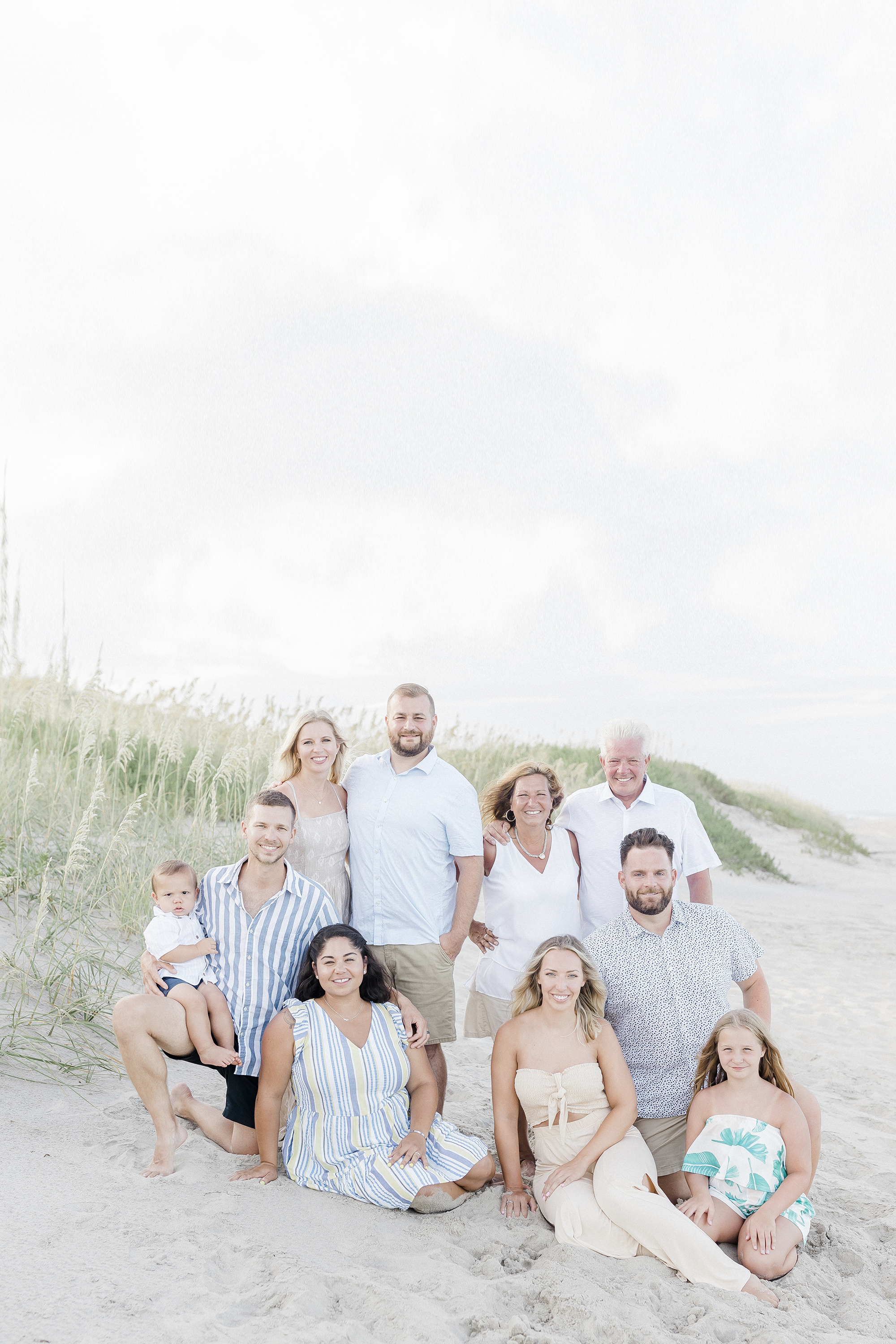 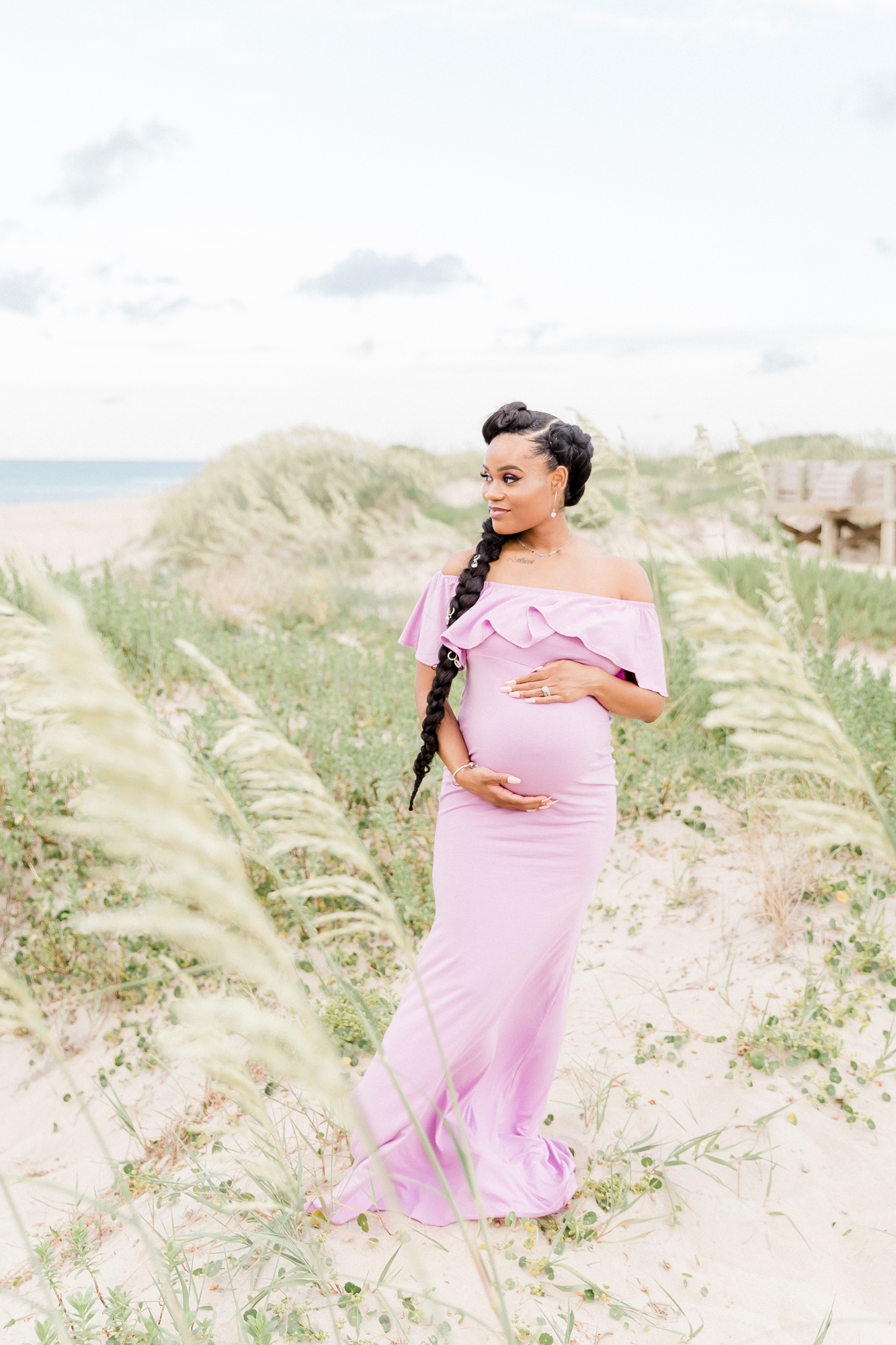 Working on a new blog post about images standing t

The cats out of the bag...there are gonna be TWO n

What a year it’s been! In the midst of chaos and

One more big gift is still waiting to be delivered